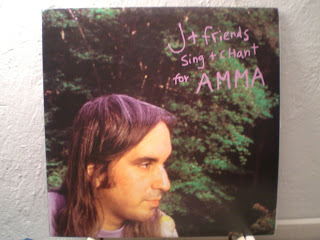 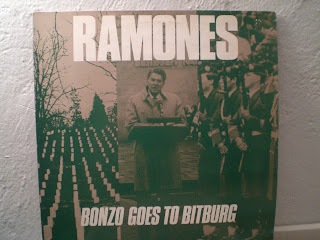 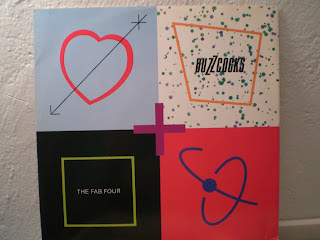 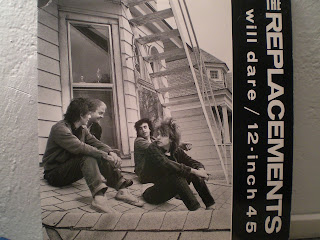 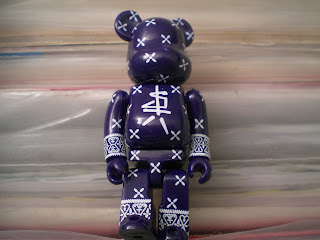 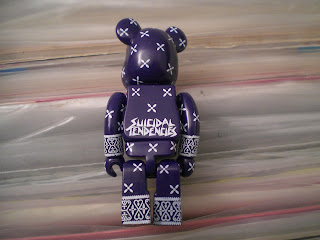 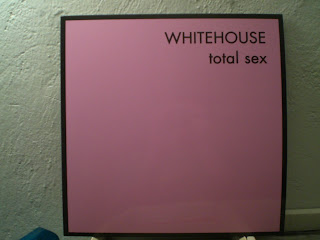 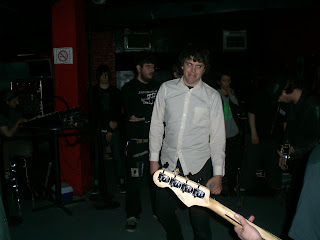 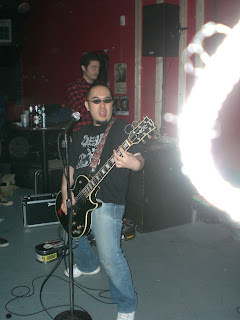 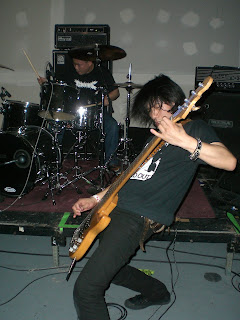 Posted by celebrated summer at 11:21 PM

Oh man, that rules you got the ST bearbrick on the first try! All that hunting paid off. :D

Awesome blog, I can't believe I didn't know about Celebrated Summer records, I'll have to stop by some time.