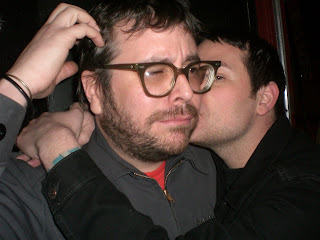 Posted by celebrated summer at 9:49 AM No comments: 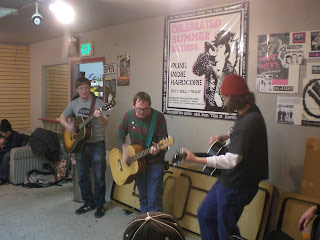 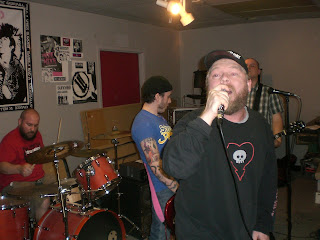 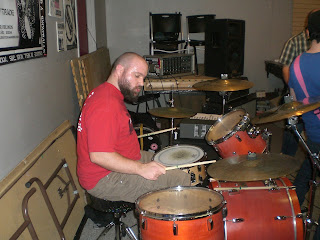 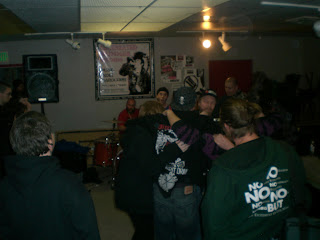 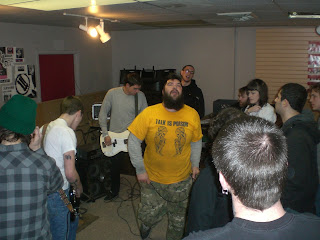 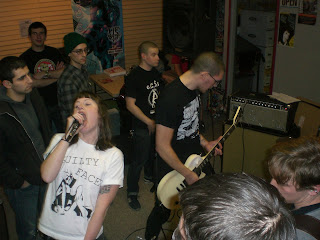 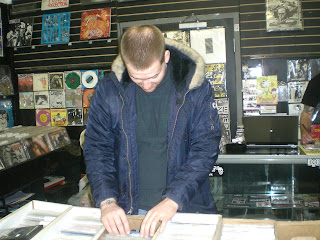 "THE KIDS" shop at the store!
Posted by celebrated summer at 9:24 AM No comments: